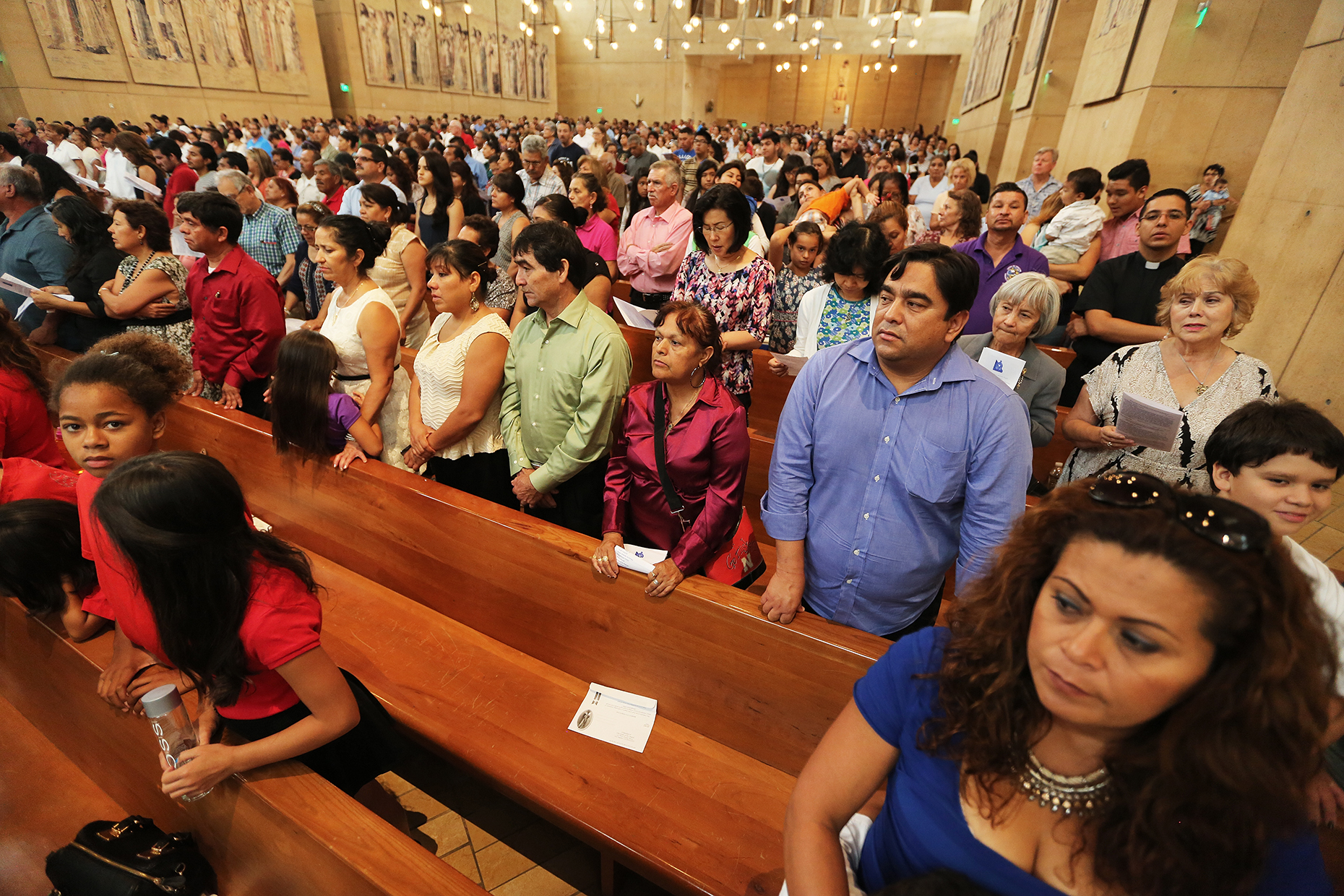 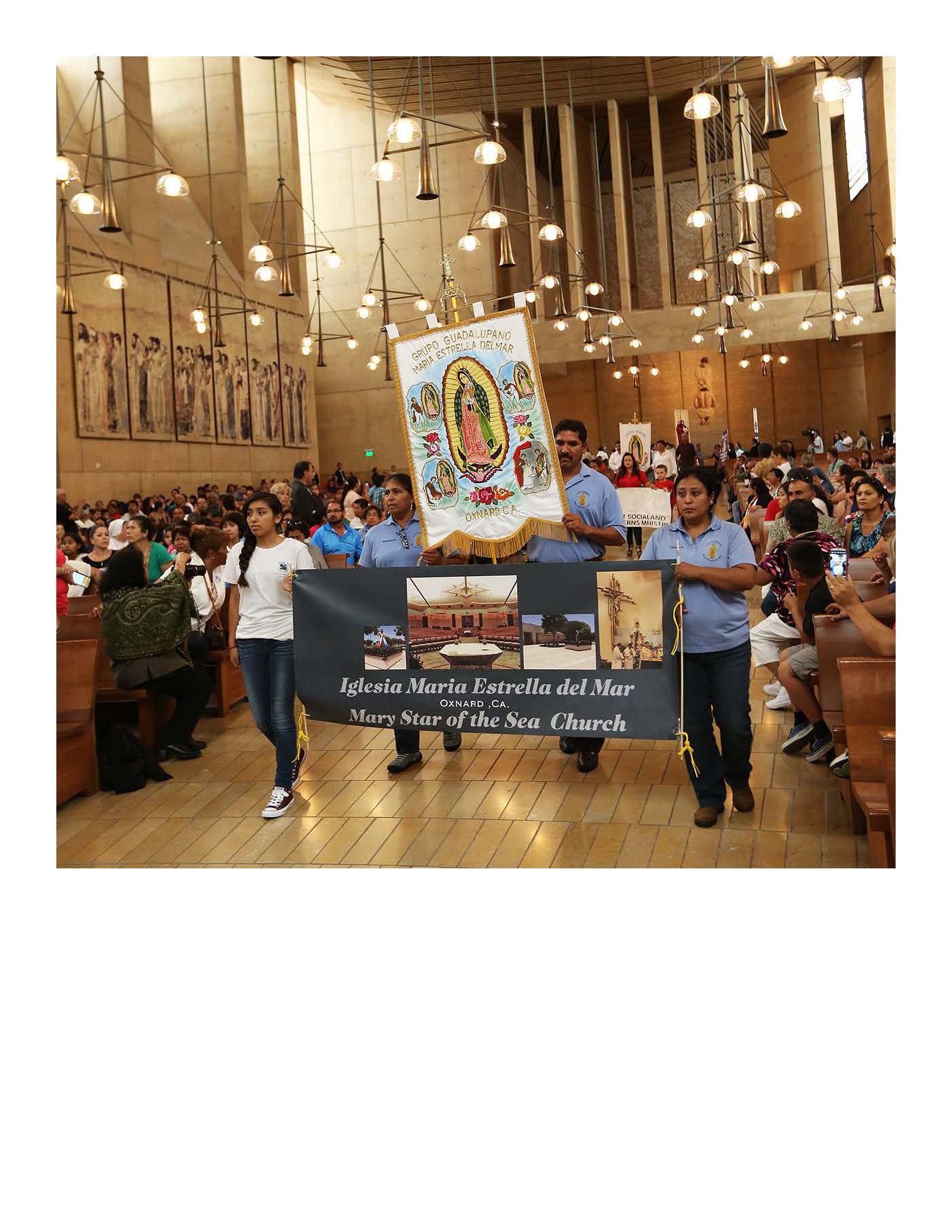 Thousands of Southern California faithful, including those from the Archdiocese of Los Angeles and Dioceses of San Bernardino and Orange, gathered at the Mass in Recognition of All Immigrants celebrated by Archbishop José H. Gomez today at the Cathedral of Our Lady of the Angels.

“We celebrate the immigrant spirit of the people of our country. This is the story of Los Angeles, the story of the State of California, and the story of our country – which is a nation of immigrants,” Archbishop Gomez said during his Homily. “We gather to pray for all of the immigrants and their families – past, present and future. We pray for immigration reform in our country, for our elected officials and for people all over the world that they open their hearts to the immigrants who come to their countries.” The Archbishop’s Homily is available via the following link: https://www.youtube.com/watch?v=9IlW8PHJFWg&feature=youtu.be

The Mass in Recognition of All Immigrants was celebrated as we prepare for Our Holy Father Pope Francis’ visit to the U.S. Pope Francis has called us to help people change their hearts and attitudes towards immigrants, and reach out to our immigrant brothers and sisters with tenderness and understanding.

During the procession before Mass, representatives from parishes throughout Southern California and people impacted by the broken immigration system including DACA students, parents eligible for DAPA and families facing separation entered the Cathedral.

Archbishop Gomez recognized volunteers who are active in an initiative to help AB 60 applicants prepare for their driver’s license tests. The initiative was organized by the Archdiocese of Los Angeles’ Office of Life, Justice and Peace.

Representatives from various faiths and churches attended the Mass including Armenian Apostolic, Buddhist, Church of Latter Day Saints, Muslim and Quakers. Jersey Vargas, an 11-year-old from Panorama City, who turned to Pope Francis for help in reuniting with her father attended the Mass with her family for the second consecutive year.