Home   |   Press Releases   |   Statement from the Archdiocese of Los Angeles

Statement from the Archdiocese of Los Angeles 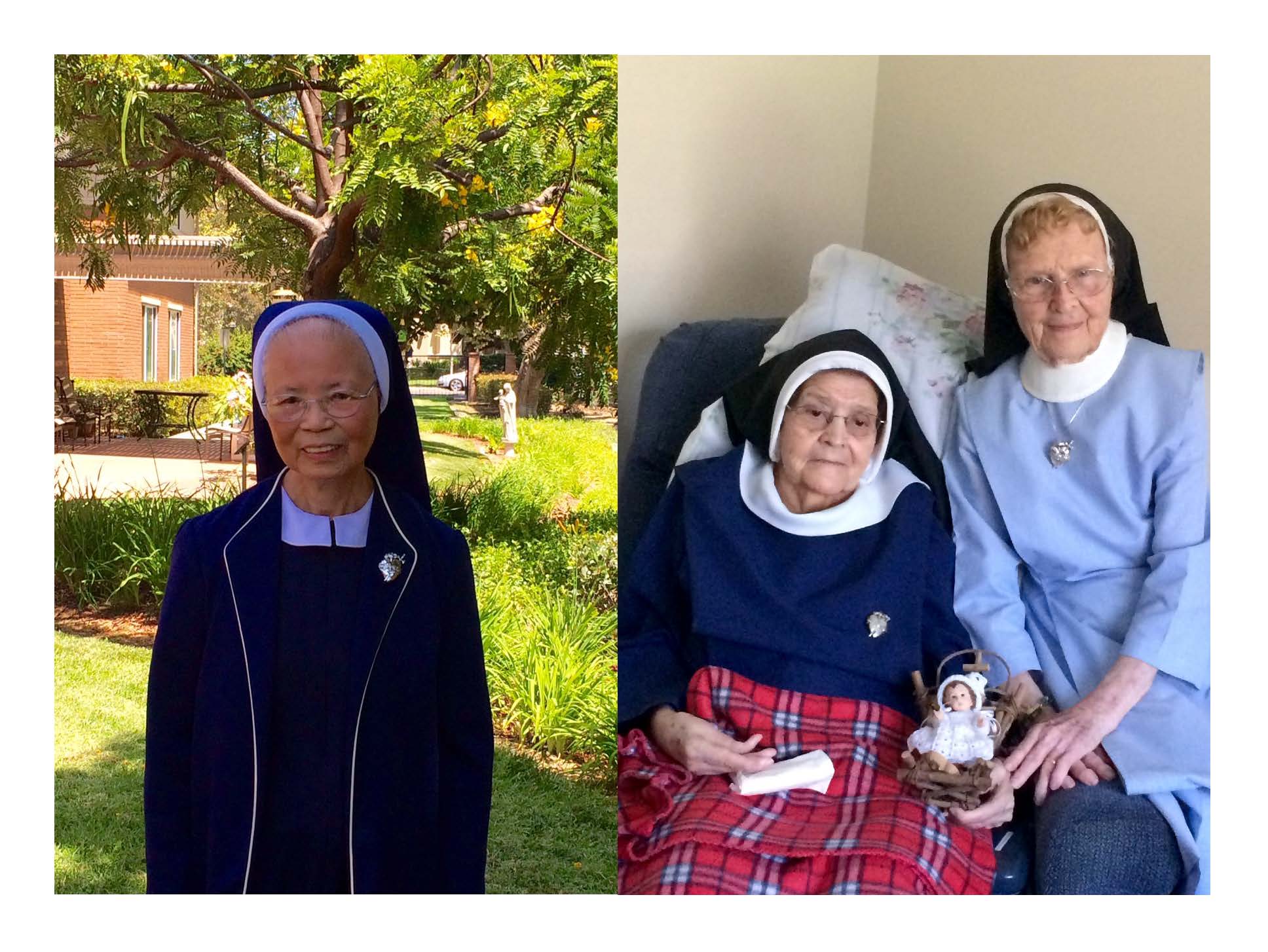 The majority of the Sisters of the Immaculate Heart of Mary did not support the transaction with Dana Hollister for the Waverly property. (Photo credit: Archdiocese of Los Angeles)[/caption]

Today, Los Angeles Superior Court Judge James Chalfant ruled that the sale of the Immaculate Heart of Mary Sisters property to Dana Hollister is invalid and confirmed that it is Church property under the oversight of the Archbishop.

The following is the statement from the Archdiocese of Los Angeles on the matter:

The care and well-being of all five sisters has always been our primary concern. We were forced to take legal action to protect the sisters from the Dana Hollister transaction which allowed Hollister to take possession of their property away from them. We are grateful that the judge found the sale to Hollister to be invalid, and that he agreed that this was a ‘bad deal’ for the sisters.  At the hearing, the Archdiocese objected to Hollister being allowed to stay on the property temporarily until the continued hearing in September.  We are pleased that the court has required rent and initiated a process to determine reasonable rent and a possibility of a different tenant while the litigation continues. It has already been reported that Hollister has removed an altar and possibly other sacred artifacts on the property that should be handled with religious respect.