Home   |   Press Releases   |   ST. BERNADETTE PARISH COMMUNITY IN L.A. TO HOST A WELCOME MASS OF THE RELIC OF THEIR PATRONESS PRESIDED BY ARCHBISHOP GOMEZ AUGUST 1

ST. BERNADETTE PARISH COMMUNITY IN L.A. TO HOST A WELCOME MASS OF THE RELIC OF THEIR PATRONESS PRESIDED BY ARCHBISHOP GOMEZ AUGUST 1 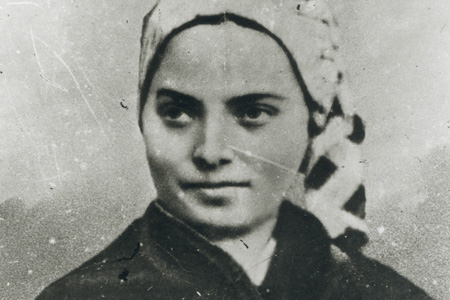 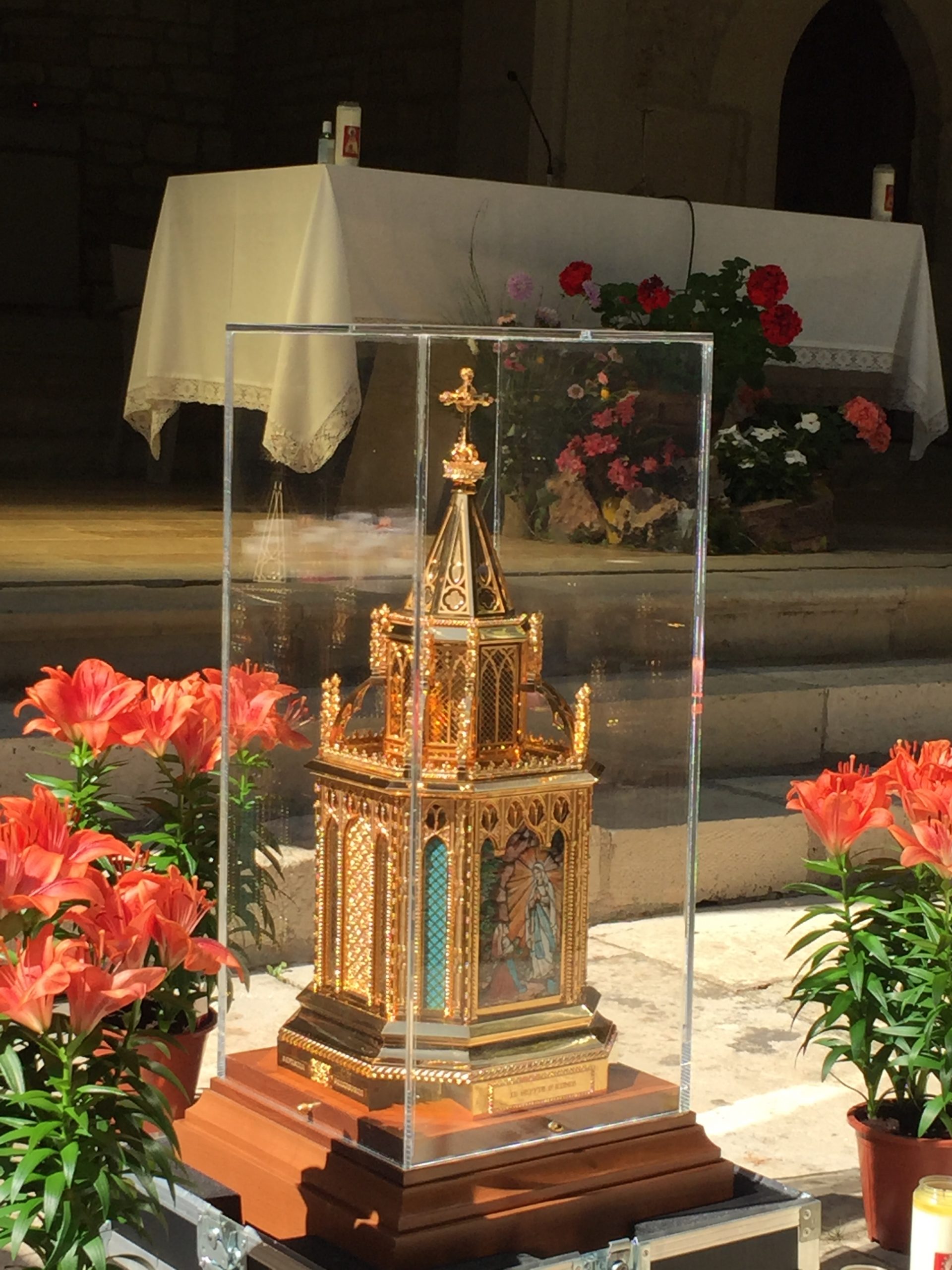 The community of St. Bernadette Parish in Baldwin Hills, 3825 Don Felipe Drive, will host a welcome Mass of the relic of St. Bernadette Soubirous, patroness of the sick, presided by Archbishop José H. Gomez and concelebrated by Bishop of Lourdes Jean-Marc Micas, on Monday, August 1 at 7 p.m. The first-class relic, a fragment of the saint’s ribs encased in a reliquary, is visiting from the Sanctuary of Lourdes, France, on a nationwide tour, which last leg includes the Cathedral of Our Lady of the Angels (Aug. 2) and St. John Baptist de la Salle Parish in Granada Hills (Aug. 3).

“The visit of the relic could be the most significant thing that has happened to our church since it was dedicated,” said Deacon Jim Carper, St. Bernadette’s parish life director (administrator). “It is like she’s coming home. I hope that all those who attend the Mass and venerate the relic live a moment of clarity.”

In 1858, the Virgin Mary appeared 18 times to St. Bernadette, a 14-year-old peasant girl, and among the messages she gave her was a request to build a church at the French city of Lourdes, which has since become an international destination for pilgrims seeking spiritual and physical healing. The Catholic Church has officially recognized 70 healing miracles at Lourdes, the latest of which happened in 2008, and was affirmed by the Church in 2018. Each year, four to six million pilgrims from around the world visit the Shrine at Lourdes.

During the last four months, the Sanctuary of Lourdes, which supervises the saint’s relics, has allowed its display at more than 40 Catholic sites across the country.

“Millions of Catholics dream of making the pilgrimage to Lourdes, France, but not all are healthy enough nor can afford to make the long transatlantic flight,” said Deacon Dan Revetto of St. John Baptist de la Salle Parish, who is a trained guide in Lourdes. “We are grateful to the Order of Malta, to the Sanctuary of Lourdes, and to the North American Lourdes Volunteers for bringing a relic of St. Bernadette to the Los Angeles area, home to more than four million Catholics.”

During their visit to Cathedral and to the parishes in the Archdiocese of Los Angeles, visitors will have the opportunity to touch a rock from the Lourdes Grotto, receive Lourdes water, participate in a candlelight procession, and attend Mass at St. Bernadette and at St. John Baptist de la Salle parishes.

The U.S. tour is co-presented by the Sanctuary of Lourdes, the Order of Malta, and the North American Lourdes Volunteers.

NOTE: Please see photos of the relic attached. Credit © Sanctuary of Our Lady of Lourdes/Pierre Vincent.