MORE THAN 3,000 ATTENDED THE DĺA DE LOS MUERTOS (DAY OF THE DEAD) CELEBRATION AT CALVARY CEMETERY IN EAST L.A. 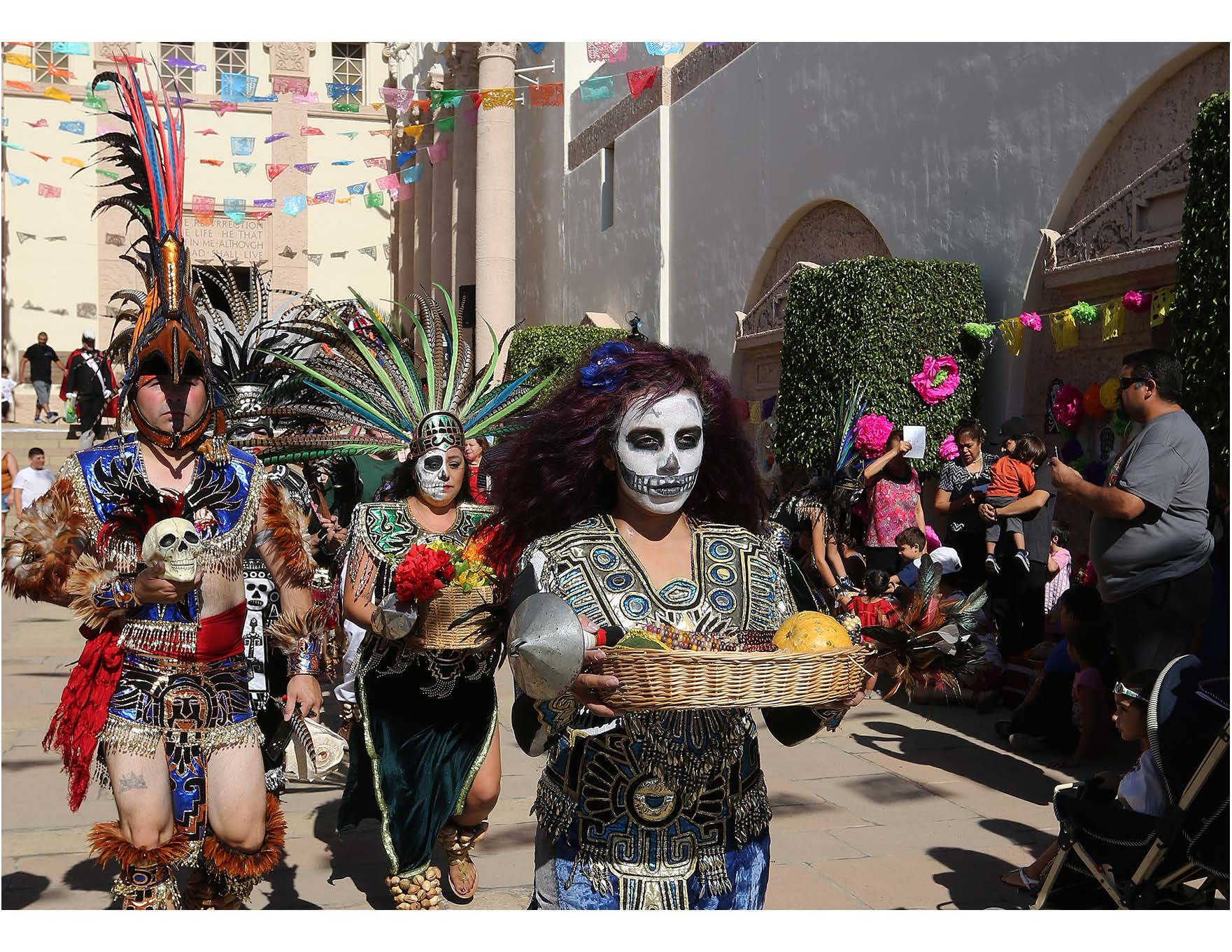 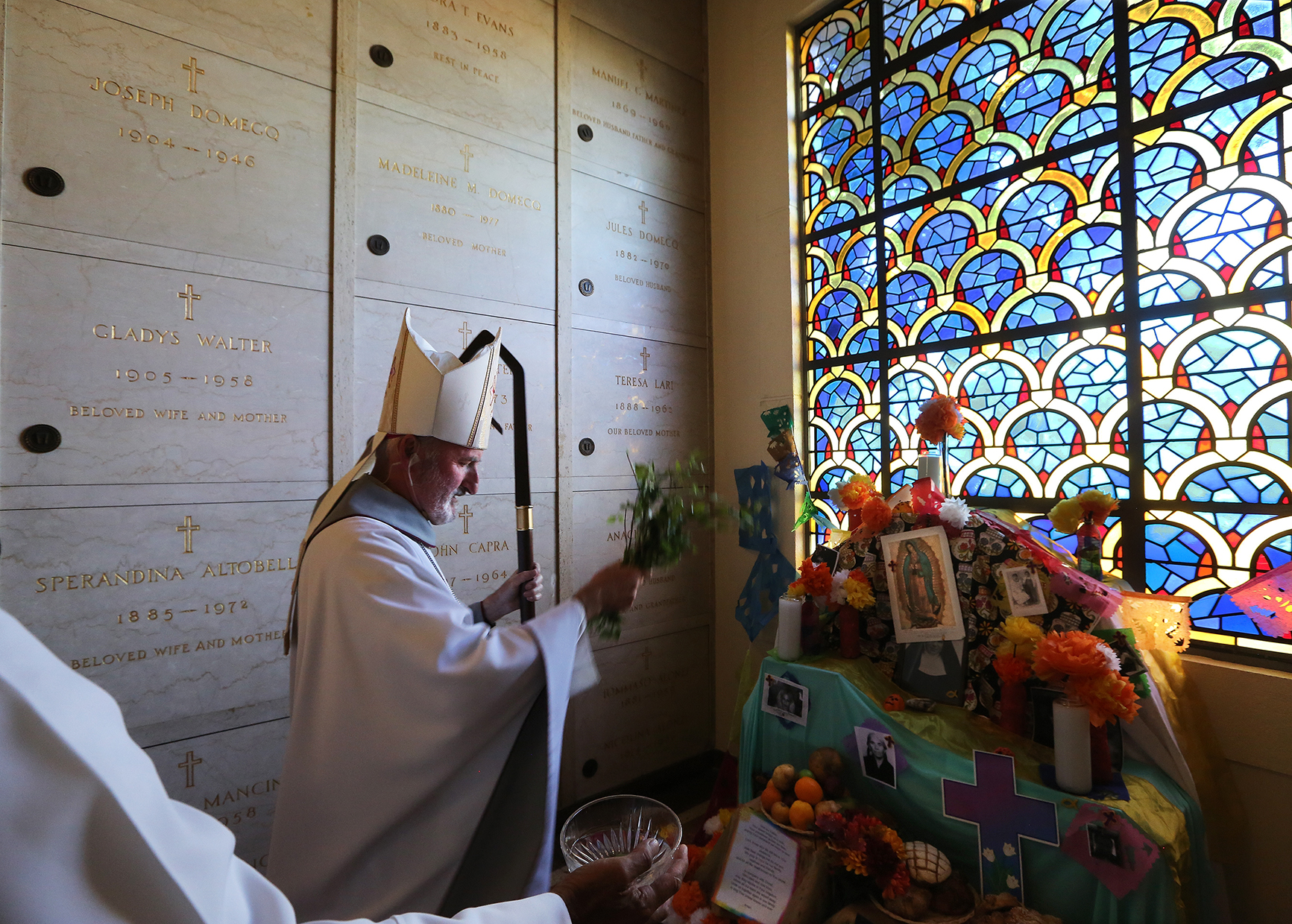 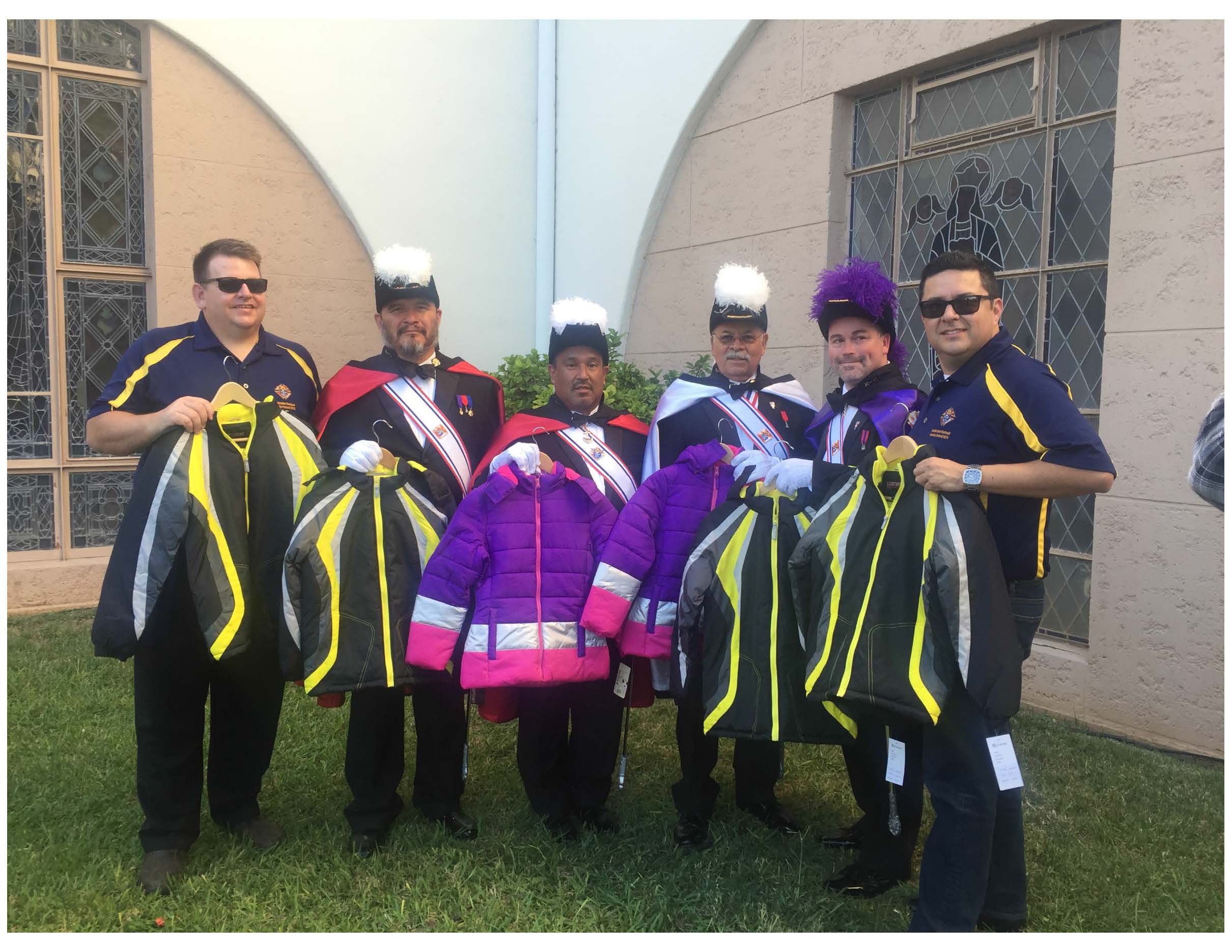 More than 3,000 angelenos attended the second annual Día de los Muertos (Day of the Dead) celebration at Calvary Cemetery in East L.A. November 1, which started with Mass in celebration of All Souls Day, presided by recently installed Auxiliary Bishop David O’Connell for the San Gabriel Pastoral Region, who urged the assembly to follow the good examples of their departed loved ones honored through the tradition started in Mexico during the pre-Hispanic era.

“We have to do our best to become saints as the loved ones who have preceded us,” Bishop O’Connell told hundreds of people gathered at the west front lawn of the cemetery’s mausoleum, as he started the Mass of All Souls celebrated by Catholics worldwide on Nov. 1. “We need to keep trusting in Jesus’ love and forgiveness,” said the Bishop as he reminded the assembly to rely on God when they feel sad or lonely due to the absence of a departed loved one.

Festivities began at 1 p.m. with the outdoor Mass concelebrated by Msgr. John Moretta, pastor of Resurrection Parish in East L.A. The Mass was followed by a procession around the mausoleum and blessing of more than 20 altars built inside the mausoleum by local families, community groups such as the San Gabriel Valley chapter of the Knights of Columbus, nearby businesses, Catholic schools and parishes.

After the Mass, families and their children were invited to enjoy calavera face painting by local artists, decorate sugar skulls traditionally used as part of the altars, and make paper cempazuchitl (marigold) flowers, also used to adorn the altars.

This year’s celebration also included a donation of more than 100 “Coats for Kids” secured by the San Gabriel Valley chapter of the Knights of Columbus, to be distributed by the “Adopt-A-Family” program of the Archdiocese of Los Angeles. The donation was made possible by the Blu-ray and DVD release of A.D.: THE BIBLE CONTINUES – the uplifting spiritual journey through the later chapters of biblical history – available in stores today. “We hope this donation inspires people to give back this holiday season,” said Grand Knight Anthony Mandrola, who was on stage to deliver the donation.

Día de los Muertos, or All Souls Day celebration (held November 2), is a vibrant faith-based Mexican tradition when the life of the deceased is honored and celebrated through songs, prayer and ofrendas (altars). The Calvary Cemetery event is an opportunity for families to celebrate a tradition that unites their faith and cultural heritage.

Photo 3- San Gabriel Valley chapter of the Knights of Columbus donated more than 100 “Coats for Kids” during the Día de los Muertos celebration at Calvary Cemetery Nov. 1, to be distributed to low income families by the “Adopt-A-Family” program of the Archdiocese of Los Angeles.