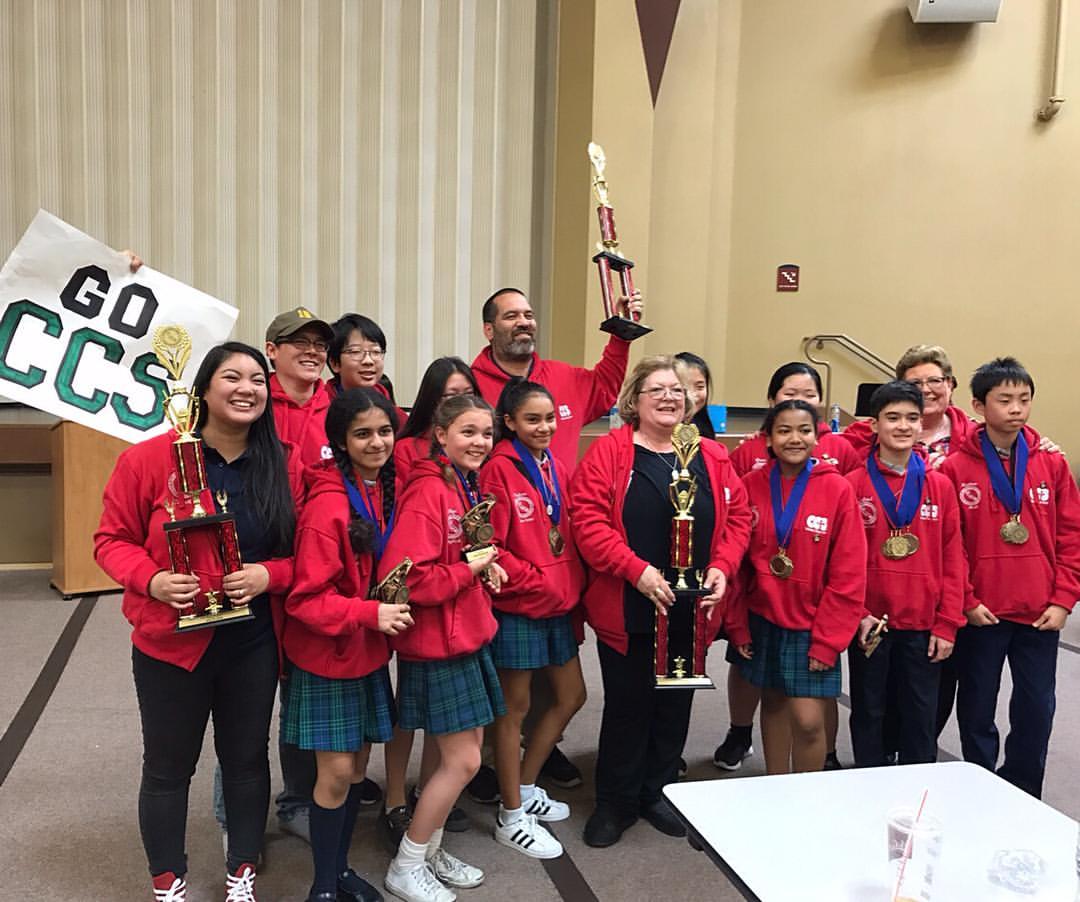 The state championship is the fourth academic competition the team has won in 2017.

“The decathletes did it for each other and for their school, and often in extremely difficult situations where they had to make do, adjust and at times sit in the hallways on the floor to study. When things just didn’t work out, the team worked harder,” said Tina Kipp, Principal of Cathedral Chapel School.