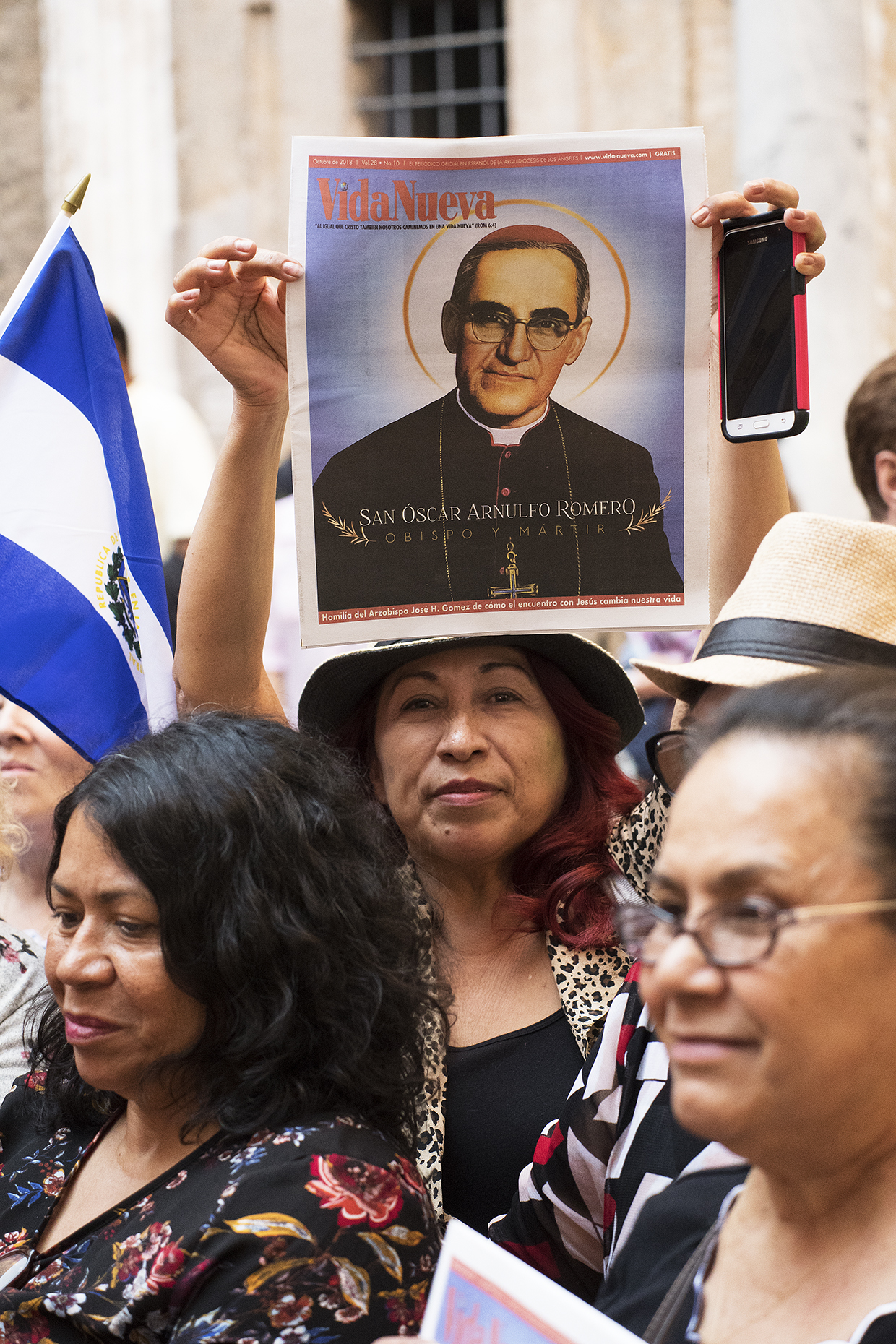 Vida Nueva, the official monthly Spanish-language publication of the Archdiocese of Los Angeles, was recognized by the National Association of Hispanic Publications (NAHP) as the best monthly Hispanic newspaper in the United States in 2018. The publication won a total of 11 José Martí Media Awards, the oldest and largest Latino main stream media contest in the nation, for its photojournalism and articles with a local and Latin American perspective.

“Vida Nueva has not only sought to strengthen the Catholic faith, but has also provided the necessary information regarding education, job opportunities, community resources, health issues, political and social changes, immigration issues and workers’ rights,” said Victor Aleman, the publication’s editor. “Personally, I feel deeply fortunate to have been working as an editor for Vida Nueva for the last 28 years, and I always pray to God and to Our Lady of Guadalupe that we may continue to be inspired to inform our community in this great city of Los Angeles, because as the saying goes, ‘information is power’. On behalf of the Vida Nueva staff, we are extremely happy to have received this prestigious award from the National Association of Hispanic Publications,” said Aleman.

The national organization announced the awards at its annual convention held on Oct. 24-27 in Las Vegas, Nevada.

Aleman’s photography won three first place in the news event category for “Unidos y sin miedo” (Together and with no fear), community photo category for “Día del Trabajo” (Labor Day), and in the cultural photo category, for “Situaciones” (Situations).

The NAHP honored Vida Nueva’s designer Osvaldo Cisternas with the first place for the front-page design of a newspaper with circulation above 30,000 for the cover story “Día del Trabajo.”

“Being part of the VIDA NUEVA team for me has always been a source of pride, and without a doubt the best work and personal experience I’ve had,” said Morandi. “With the articles that I have written for this publication I have learned more than what I can teach; I also have the possibility to be the voice of those who do not have it, and I have been able to verify that we help make positive changes in the lives of many readers. I celebrate with joy the well-deserved first place that Vida Nueva has won.”

According to NAHP, Vida Nueva is among the Catholic Spanish-language publications with highest circulation in the country. The organization reports that 57 percent of Latino households use local newspapers or magazines on a weekly basis. Among Latino publications, the combined gross ad revenue totaled $1.2 billion in 2016, with $84 million from online sales. In the U.S. there are a total of 1,827 Hispanic publications with a circulation in 2017 of almost 42 million copies, according to the NAHP.

The Archdiocese of Los Angeles began publishing Vida Nueva in 1991. The publication routinely wins national awards, including the Best Spanish-Language Monthly Newspaper (2015, 2011, 2010, 2003) in the U.S. from the National Association of Hispanic Publications (NAHP). The same organization honored Vida Nueva with a first place as the best Spanish-language weekly in 2001, when the newspaper had a weekly release; six first place honors as a bimonthly Spanish-language publication in the 1990s, when Vida Nueva ran as a bimonthly publication.

Following is a detailed list of the awards received by Vida Nueva in the category of newspapers with a circulation of more than 30,000 copies: