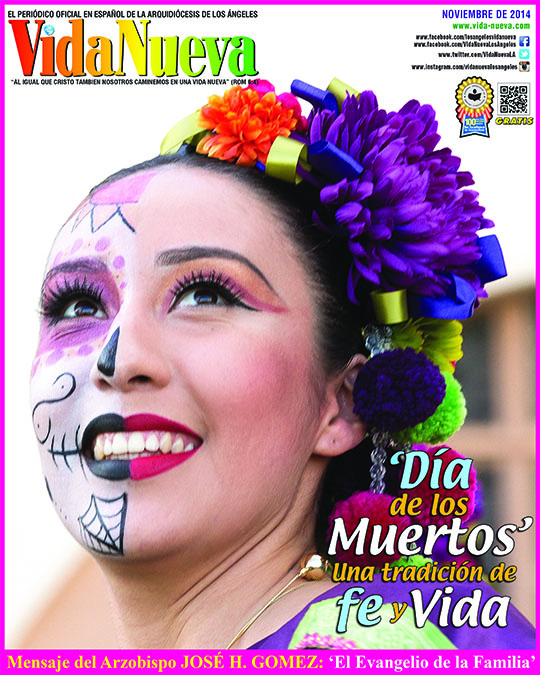 Among the eight awards, Vida Nueva was recognized as best “Less Than Weekly Newspaper.” The José Martí Publishing Awards are one of the oldest and the largest Hispanic media awards in the U.S.

Alicia Morandi was honored with second place in the Hispanic success story category for her reporting on Jersey Vargas, the girl from Los Angeles who greeted Pope Francis at a general audience at the Vatican Plaza to ask for his help for the release of her father from a deportation jail. Morandi also won third place in the cultural category for her reporting on Cesar Chavez.

José A. Medina won third place for his reporting on Our Lady of Guadalupe and the evangelization in the Latin American culture category. Vida Nueva also won first place for best front page design.

Following is a detailed list of the awards received by Vida Nueva in the category of newspapers with a circulation of more than 30,000: